The Language of Silence Across Cultures

The Language of Silence Across Cultures

Silence is the language of God, all else is poor translation.     – Rumi

Top Tip: Different cultures have different attitudes to silence. It’s important to understand what those attitudes are when communicating with diverse cultures, in order to achieve effective communication!

“Finns are so boring, they hardly ever talk!”

“Americans are so arrogant, all they do is just talk!”

“Italians are so loud, it sounds like they’re fighting all the time!”

We’ve all heard comments like these from friends and colleagues, or even uttered them ourselves.

Turn-taking and the right amount of silence.

As we’ve noticed, every culture has its own definition of a comfortable pause. For some, up to several minutes of hesitation before an answer may be the norm, for others it’s commonly acceptable to interrupt and take your turn to talk.

The general characteristics of all listening cultures are comparable: the pauses between verbal exchanges are necessary. They allow time to process and consider what was heard and the appropriate response. Silence is a language on its own. It’s an integral part of communication and politeness. However, there are some traits that are more or less prominent in each culture. For instance:

In many African cultures, a “longer” pause in the conversation has a positive connotation. It means that people are comfortable in each other’s company, and are enjoying the moment without any need to fill in the silence with words. 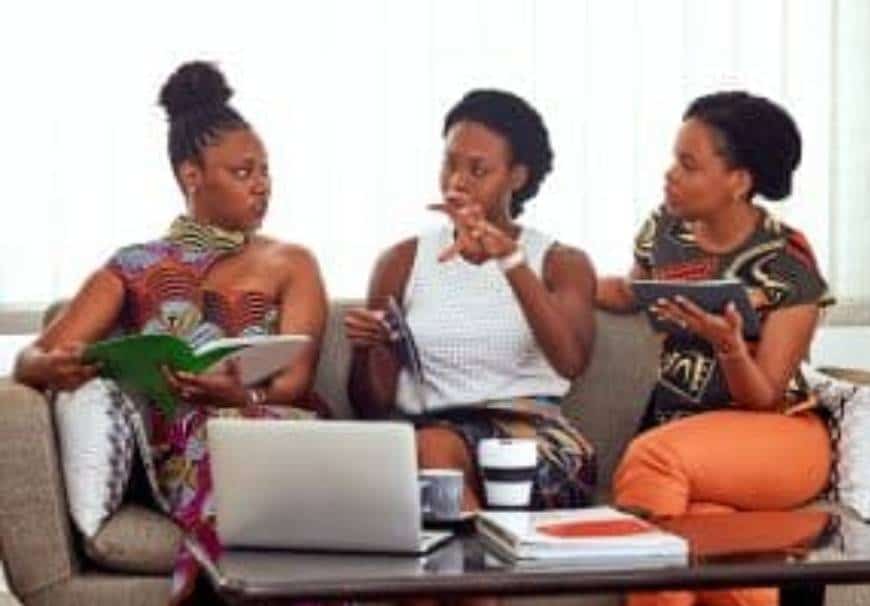 Finland, Norway, Sweden and a number of other Nordic countries practice the art of listening and thoughtfulness. It may sound counterintuitive but, for these cultures, the less you speak and the more you think, the more engaged you appear in the conversation. 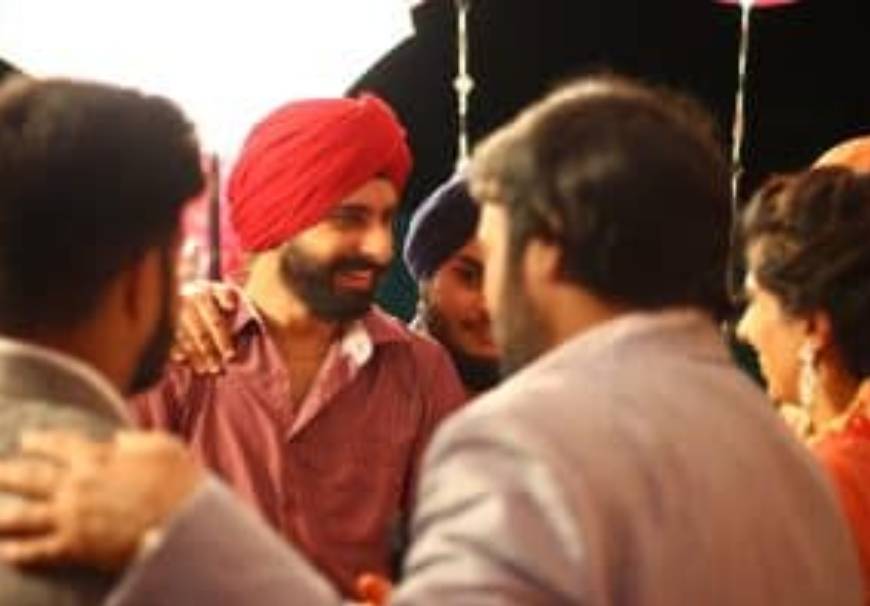 Countries of the Indian Subcontinent, such as India, Pakistan, Nepal and others, are considered collectivist cultures (1). And this characteristic manifests itself in the silence patterns in communication. It is impolite to show disagreement publically. If an individual has a different opinion from the rest of the group, s/he will choose to remain silent. 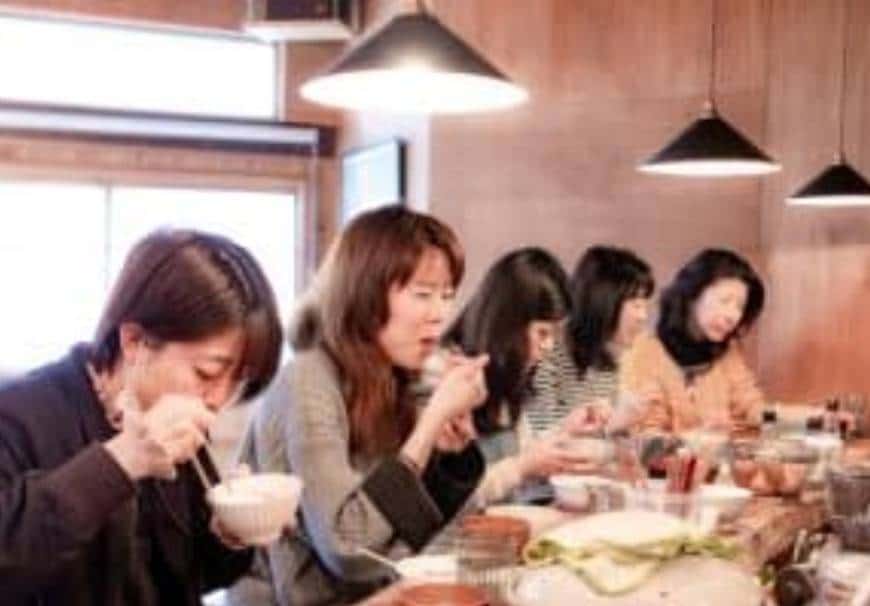 Japan, China, Korea and a few other Asian countries, are a classic example of communication styles that perplex most Westerners.

Take Japan as an example. In certain context, the pauses in the dialogue may last up to several minutes! The Japanese believe that genuine understanding starts from within and they even have a special concept for their non-verbal communication – “Haragei”. Its literal translation is “the stomach art”, which stands for the implicit, rather than verbalised, exchange of thoughts and intentions.

In addition, the Japanese silence takes multiple dimensions, in other words, serves multiple purposes. Takie Lebra identified four of those – truthfulness, social discretion, embarrassment and defiance (2). This explains why many westerners struggle to interpret the silence of their Asian partners correctly. 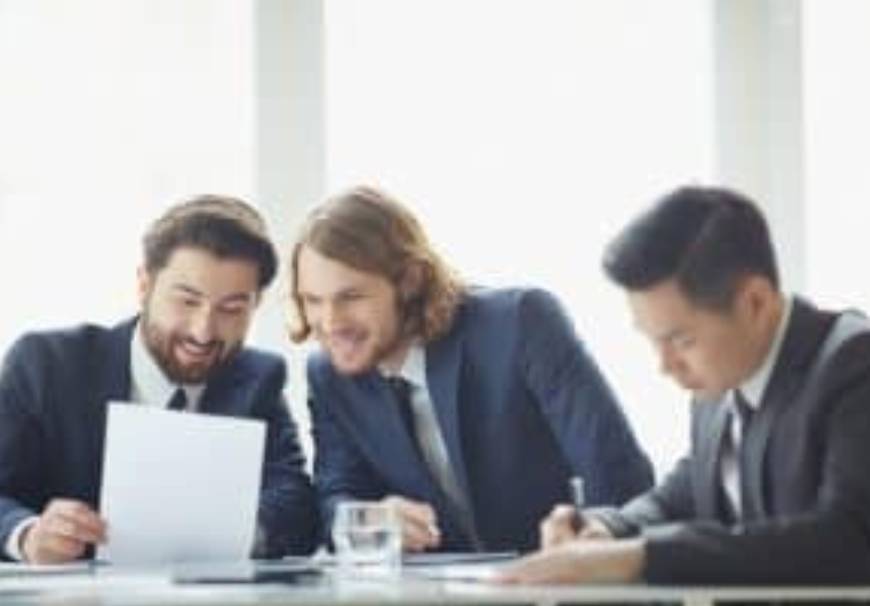 The Western, especially Anglophone, cultures are much more direct in communicating. In the cultures, where “time is money”, decisions are expected to be made and communicated promptly.

People from these cultures feel tension if the pause extends, and assume that the partner is indifferent or not engaged. Silence also causes embarrassment and awkwardness. Then the speakers try to fill in the void by speaking more, asking questions, or at least uttering interjections like “uhm” and “you know”. 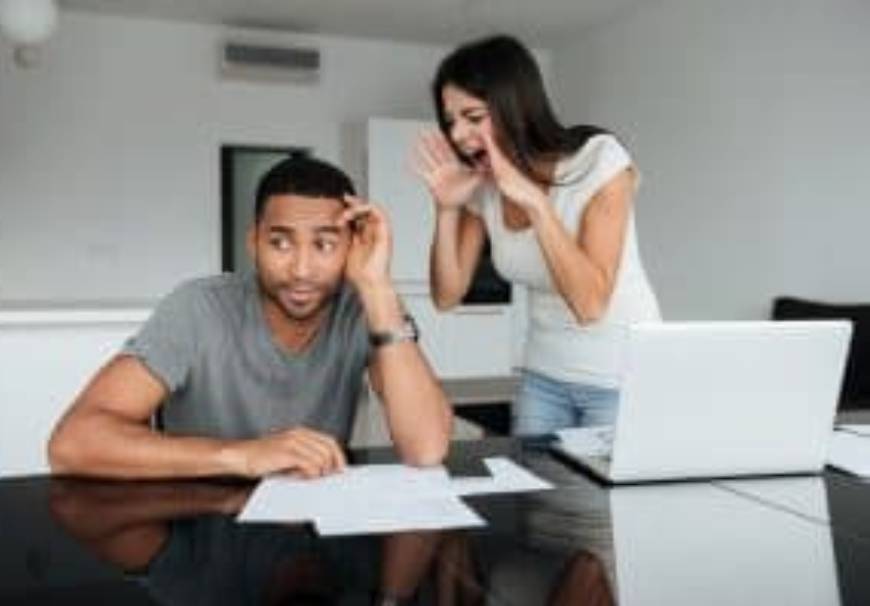 Latin America, and countries such as Spain or Italy are the extreme example of speaking-cultures.

It has become anecdotal that when foreigners listen to them speaking, they almost never hear silence. In these countries, it’s normal to interrupt and talk over each other. If silence occurs, it will be interpreted as a lack of interest and involvement. That’s why people of “less talkative” backgrounds face much misunderstanding when interacting with these cultures. In highly hierarchical cultures, among which are Asian and Arabic, silence is a form of respect.

In one of our blogs, we discussed the concept of Face-saving, or the Asian “politeness”. In this regard, silence is used to avoid undesired tension, disagreement or embarrassment. People withhold much of their opinions in order to maintain each other’s Face and harmony in a social situation.

Cultures which are strong on power distance, typically give more say to the senior or more authoritative members. The others are expected to refrain from speaking until they are given permission to. Interfering, openly disagreeing or arguing with a person of status would be a serious violation.

Silence in conversation has a lot of unexpected meanings. It can be used to intimidate, to display respect, to avoid undesired reaction and save face; or it can indicate that the speakers are comfortable enough with each other and don’t feel the urge to fill the gaps in discussion. It’s crucial to be sensitive to the cultural differences, since misinterpreting the silence can have a high cost for your communication.

Get in touch today