‘Othering’ in media and steps towards a more inclusive society

‘Othering’ in media and steps towards a more inclusive society

“Otherness is a fundamental category of human thought. Thus it is that no group ever sets itself up as the One without at once setting up the Other over against itself”.

Do you know how many people in the world have found a new home overseas? According to the UN 2019 data, the number reached an estimated 272 million, which is 3.5% of the global population. In Australia alone, 7.5 million residents were born overseas, making up 29.7% of the total population.

The world is changing at an unprecedented pace, and it’s only getting harder to keep track of the stories churned out by the media. But let’s slow down and ask ourselves, do we see society as a melting pot or a beautiful mosaic?

In this article we’ll talk about the concept of “Othering”:

In simple words, Othering is an “us vs. them” way of thinking about social relationships. It is a dual process, whereby the majority builds its inclusive group identity through constructing an excluded “Other” (Hall, 1997). As a result, the out-group individuals are perceived and treated differently from the in-group members.

Origins of the concept 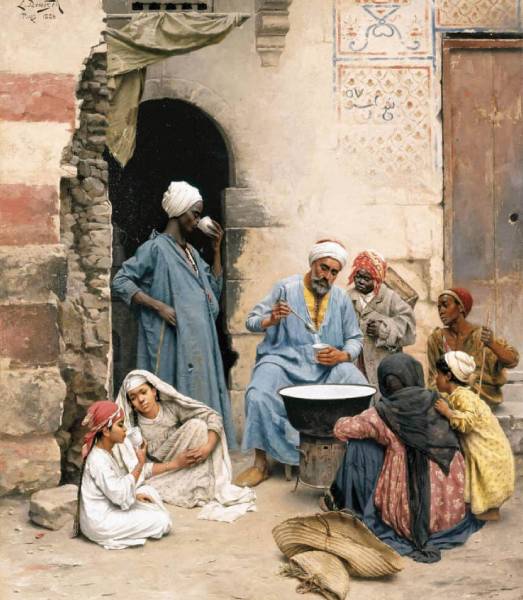 The concept of Othering was developed in the postcolonial period of the 1970s and 1980s. It was Spivak (1985) who first wrote and elaborated on the term while studying the discourses which colonial masters in India used in regards to local people.

Building upon E. Said’s (1978) term of “orientalism” – the Western depiction of the Eastern world, he concludes that these identities are subjective rather than real. Thus, cultural communities are “imagined communities”. 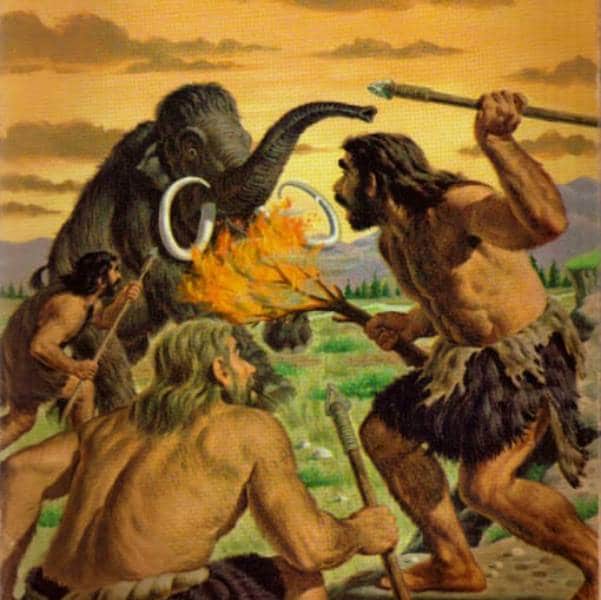 In a way, the “self vs other” juxtaposition is intrinsic to humans. Historically, building a close-knit community with a strong in-group identification and setting the borders with the potentially hostile outside world was a means of survival.

The modern form of Othering, however, does more harm than good. This distinction typically involves attributing negative characteristics to the ‘outsiders’. The majority is seen as ‘normative’, whereas the minority is labelled as divergent, not fitting the social “norm”.

It would be wrong to assume that social identities are innate. Each society establishes categories that help interpret the world around and people’s place in it. These social categories can be as diverse as gender, age, class, ethnicity, nationality, and so on.

But when does a natural comparison become discriminative Othering?

Othering is a tool in the hands of an empowered group. Othering splits the society into those who are seen as “normal” and “different”. This creates a social hierarchy and exclusion.

This tendency is most obvious in the Western countries with a colonial history, like the USA, UK, and Australia. The portrayal of diverse cultural groups doesn’t even need to be negative for Othering to take place, as explained in this Harvard Business Review article. They are still compared against the prevalent white, middle-to-upper class, heterosexual Christian population as a default. 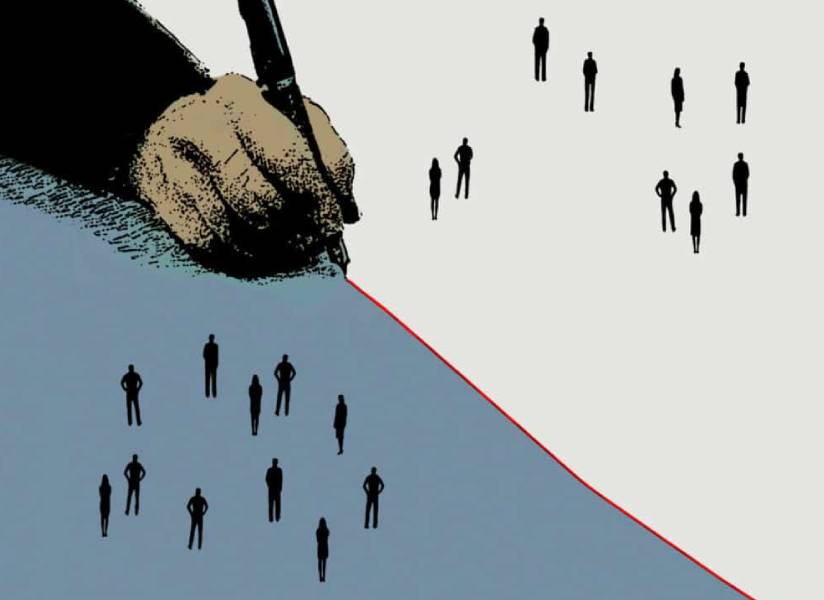 Political structures, people of authority, educational institutions, the media and religious organisations hold the most power within the society. Therefore, they have the strongest influence on shaping people’s perception of the social and cultural norm.

Mass media is not only a primary source of information for a broad audience, but it can also be a source of prejudice, stereotyping and alienation.

Since most nationals have much less personal contact with migrants, than with their closest social groups, they are likely to form their assumptions based on the images displayed in the media. The task of the media is to inform the public about social events and problems. But the news is rarely objective facts, but rather the product of the journalists’ interpretation. Journalists are in the position to select the content and frame it using particular language. In other words, they choose what story to tell and how to tell it.

When the media landscape is dominated by journalists who belong to the majority group (e.g. European, white American, white English-speaking Australian), the narrative is based on a homogeneous, hegemonic vision of society. So, the migrant is more likely to be portrayed as an antagonistic Other. And a certain image of the migrant becomes the status quo.

Images of the migrant

Sociologists have done extensive research on the media discourse and identified a number of common ‘roles’ of migrants in news stories. Among these are:

When regularly exposed to such negative depictions, people consciously or unconsciously cultivate the assumption that a certain minority group poses a threat to the favoured majority population. Often, they are not even aware that the assumptions turn into behavioural patterns. Among the most common forms of implicit discrimination can be:

Generally speaking, othering entails setting boundaries between the majority and minority populations and excluding people who are perceived as outsiders from the broader community. 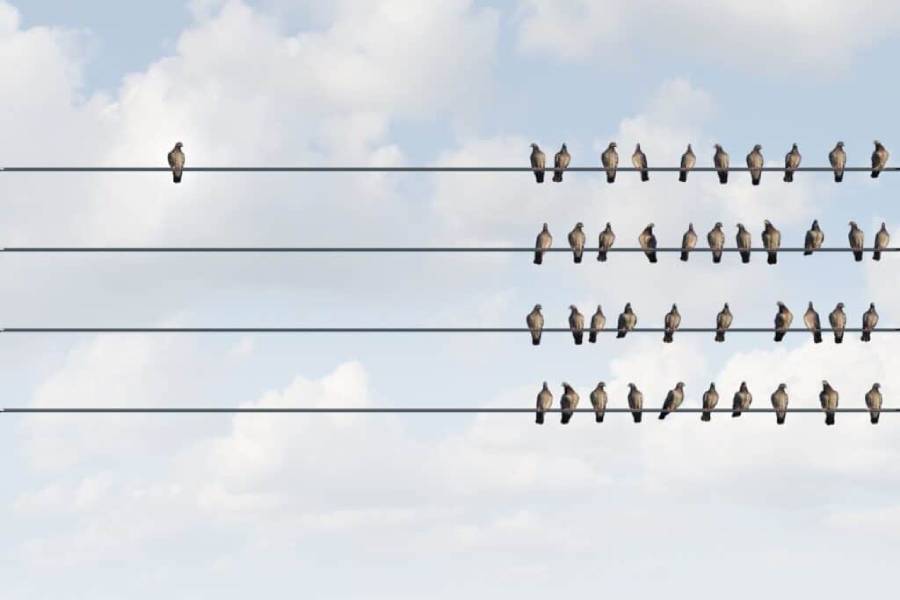