For the creator Nicola Gray, New Humans of Australia started out as a side project but is now a full time job. The project that shares raw and touching stories rapidly went viral, and currently the Facebook page has over 55 thousand fans from all over the world.

The concept was inspired by the highly successful Real Humans Of New York, which tells stories of everyday New York dwellers, Ms Gray was motivated to create the page after meeting refugees and migrants through her work in the field of education for adult international students. Ms Gray felt that there was often a disconnect between their stories and the negative stories she heard in the media. 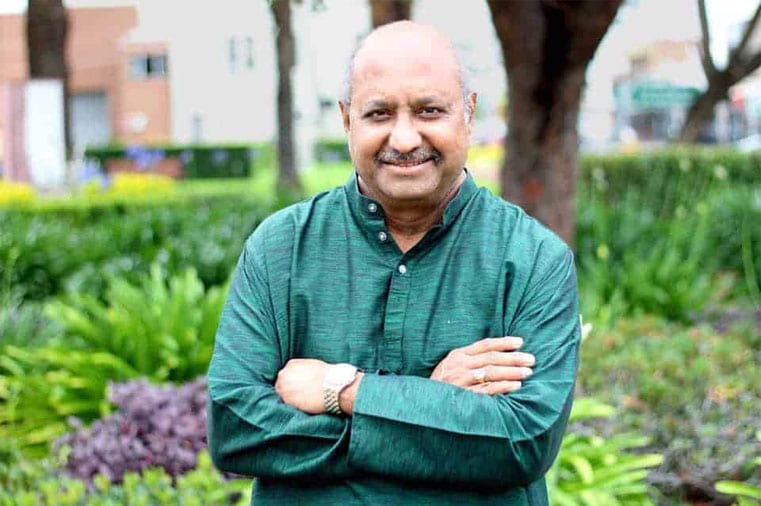 Ms Gray is humbled by the supportive reactions of everyday people towards New Humans Of Australia. She believes that Australia is a country of fair and kind people and in the wake of recent events in Europe, our supportive and caring ways are shining through. 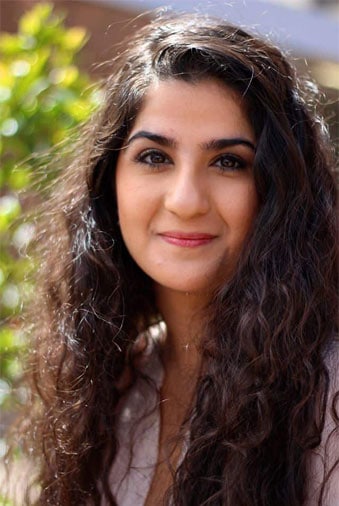 Sarah – “I’m from the Mandaean community. It’s one of the oldest religions in the world.”

The power behind the page can be credited to Ms.Gray’s real and down to earth approach. Above all, Gray insists she is not trying to be political, instead she hopes that New Humans of Australia will help to promote tolerance and understanding in multicultural Australia.

To read some inspiriting stories first hand, check out New Humans of Australia on Facebook.