Can you recall a moment when a good joke helped you break the ice with a new client, despite a language barrier? Or when a witty one-liner defused the tension during negotiations with a tough partner from overseas? Or when a shared sense of humour turned a foreigner into a friend?

Or, on the other hand, can you remember an instance when a joke happened to be so culturally inappropriate that it caused an eternal minute of awkward silence? Or irrevocably damaged the relationship with a prospective international partner? Or unintentionally offended someone?

As you’ve probably guessed, in this article we will be talking about humour – what it is, why people use it, what makes a comment funny and, most importantly, why making jokes in cross-cultural interactions is a risky endeavour.

Let’s start with a little theory:

At first glance it seems obvious: humour is the ability to perceive and convey amusing meaning in speech and action.  Yet, it’s much more complex than that.

The founder of psychoanalysis, S. Freud (1928) was one of the first to suggest that humour protects one’s nervous system by alleviating negative effects of distress, fear and anxiety. His proponents further elaborated on the idea: humour allows people to face their inner fears in an amusing and therefore less scary way (Martin & Ford, 2018).

Although this description is not exhaustive, it’s hard to deny that humour is both entertainment and a defence mechanism in stressful or awkward situations. 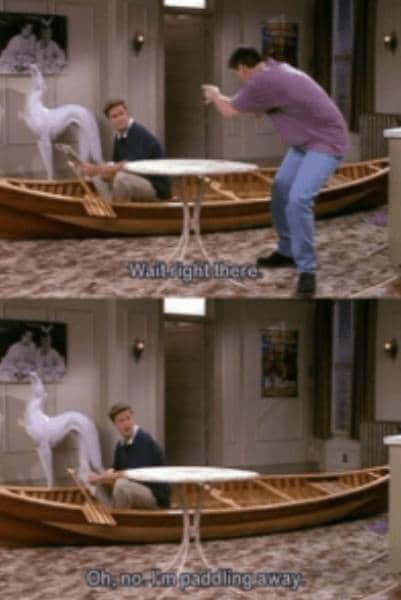 3. Humour in communication: why do people use humour?

Now that it’s clear what sense of humour means to the individual, let’s look at the core functions of humour in social communication.

4. Where do some jokes fall flat?

There are 7 communicative levels in which an attempt at humour may fail:

Now, why do some jokes succeed and build connection, whereas some fail and create distance between people? 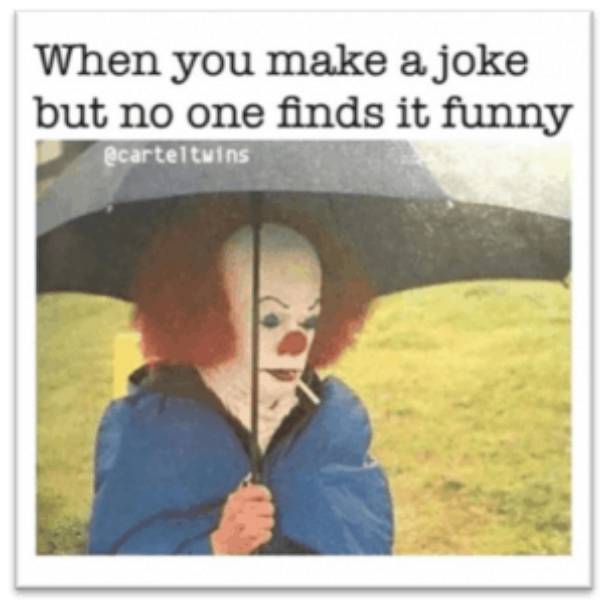 Humour is present across all cultures on the globe. No matter where someone is from, we all experience similar feelings and emotions, and are able to express them through humour.

However, the way people perceive and produce humour is what makes the difference. And it is determined, to a great extent, by their cultural backgrounds.

But before we try to explain where this difference stems from, we need to understand what humour actually consists of.

What makes a phrase humorous?

These norms can be for instance, communicative, logic, linguistic, or social. A humorous utterance attracts attention and evokes positive response because it’s novel, startling and unpredictable, unlike ordinary speech. It may take various forms such as illogicalities, paradoxes, surprises, and sarcasm. 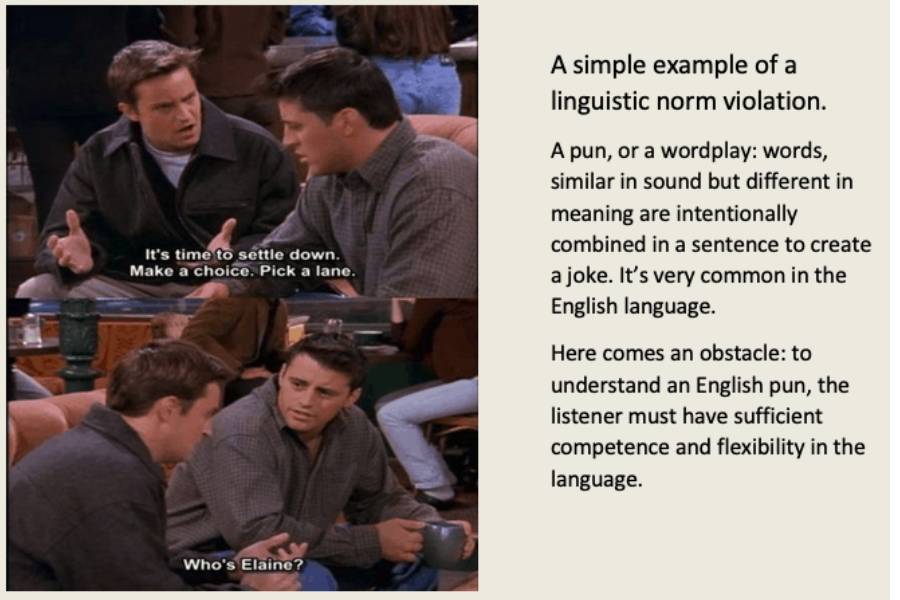 Humour is a social experience. A joke doesn’t exist on its own. Such norm violations are considered amusing, only if they are acceptable among the people in the given situation.

For a message to become a ‘joke’, the receiver must understand it and appraise it as appropriate.

Note, that the perception is always individual and subjective. This explains why people produce and react to humour so drastically different across cultures.

The same happens in cross-cultural interaction.

In our daily lives, we constantly switch our identities and adjust behaviours according to the social groups we belong to. We do it intuitively in the familiar settings.

When interacting cross-culturally, the shift doesn’t happen that easily and unconsciously, since we face unfamiliar worldviews, norms, beliefs, and language barriers.

At this point, our habitual humour meets an obstacle. 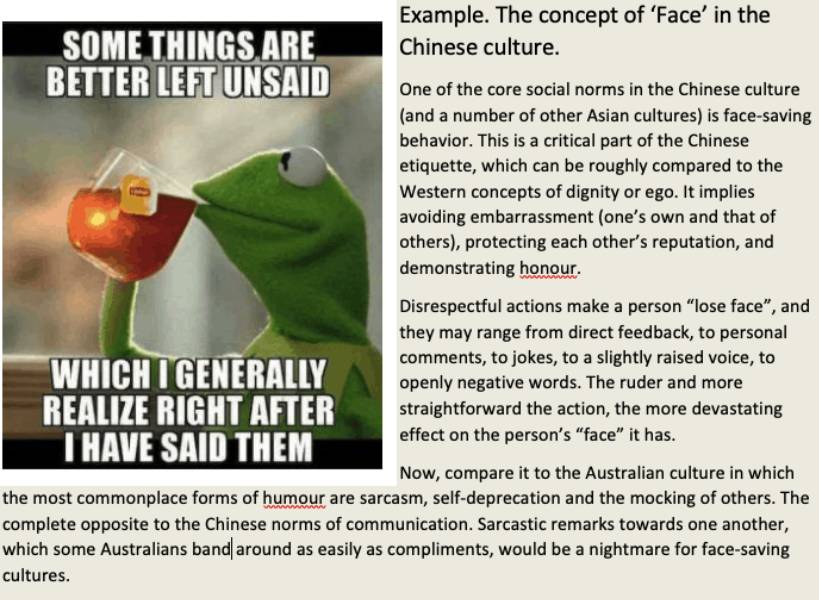 In this article, we’ve discussed the role of humour in social interactions, how it’s produced and why it’s perceived differently across cultures. The outcomes can be summed up with a quote:

“humour is a universal human activity that most people experience many times over the course of a typical day and in all sorts of social contexts. At the same time, there are obviously important cultural influences on the way humour is used and the situations that are considered appropriate for laughter”.

Rogerson-Revell, P. (2007). Humour in business: A double-edged sword: A study of humour and style shifting in intercultural business meetings. Journal of Pragmatics, 39(1), 4-28.