“Don’t stand so close to me!” How does your culture affect your attitude to personal space?

“Don’t stand so close to me!” How does your culture affect your attitude to personal space?

Top Tip: Different cultures have different attitudes to personal space. It’s important to understand what those attitudes are in order to achieve effective cross-cultural communication!

There is one culturally insightful flight in Europe that I’ll never forget. Time to board the plane. Slowly making my way through the narrow aisle. The seat space so compact, just big enough for a child but definitely not for the legs of a 2-metre tall Dutchman. Fellow passengers – mostly Dutch – calmly exchange “hallos” and apologise if accidentally bumping someone with an elbow.

But here comes an interesting part. A large group of Indian passengers, jostling their way to their seats without worrying about collateral damage. Old folks yell back and forth, babies cry, youngsters laugh, adults argue, bags and suitcases fly over the heads of other passengers.

Finally, everyone takes their seat and there’s a moment of comparative tranquility before take-off. Until…the ‘fasten seat belts’ sign pings off. In the a blink of an eye, the group spreads across the cabin. They wander around in the aisle to visit their friends in their seats. Leaning on the backs of others’ seats while they have a good chat.

Was the group impolite? Ill-mannered? Invasive?

I wouldn’t say so. The explanation lies in the different cultural attitudes towards interpersonal space.

Every living being has its boundaries with the external world. From the physical boundary of one’s body, to the intangible personal space and the own ‘territory’. How far people let others into their territory, or how much distance they prefer to keep, reflects the type of relationships between them.

Maintaining an appropriate amount of space is a crucial aspect of non-verbal communications. What constitutes “culturally inappropriate” could be encroaching on someone’s space, as well as keeping too much distance.

E. Hall researched these different cultural attitudes to physical space. How far apart people stand during interaction. Whether they accept tactile contact (and how much) and even how they organise their premises, rooms, buildings and towns. The whole concept of human usage of space was given the name ‘proxemics’.

Proxemics, noun. Definition: Often referred to as personal space, proxemics is the study of the nature, degree, and effect of the spatial separation individuals naturally maintain (as in various social and interpersonal situations) and of how this separation relates to environmental and cultural factors. 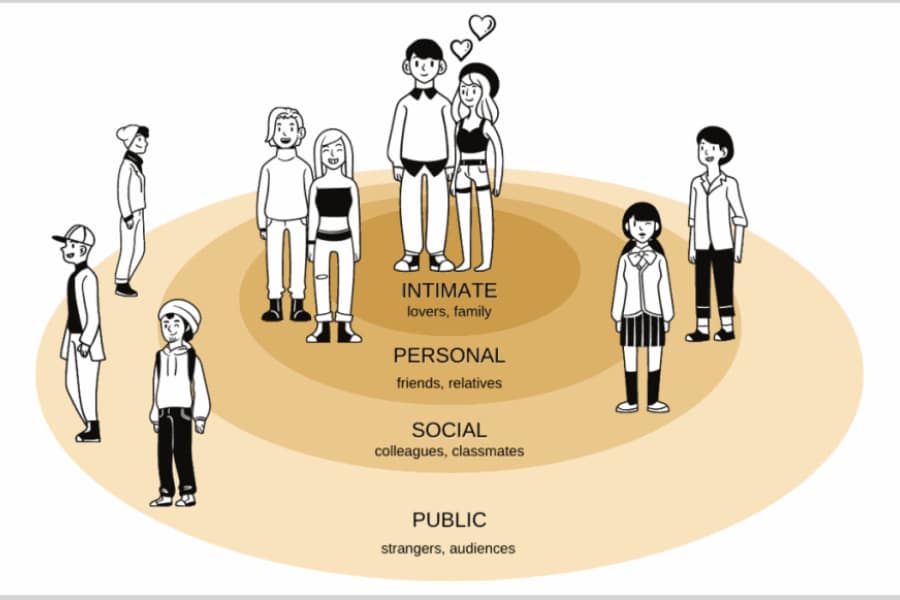 Hall (1966), categorized the distance people keep in interpersonal interactions into four zones, by the degree of closeness: intimate, personal, social and public distance (also referred to as space).

Note: the following definitions are based on the average Western cultural profile.

Old data isn’t always out of date! Focus groups help you to validate old research data and – if it’s no longer relevant – to replace it. Also, survey responses can be discussed and expanded upon between participants. This adds depth to your research. 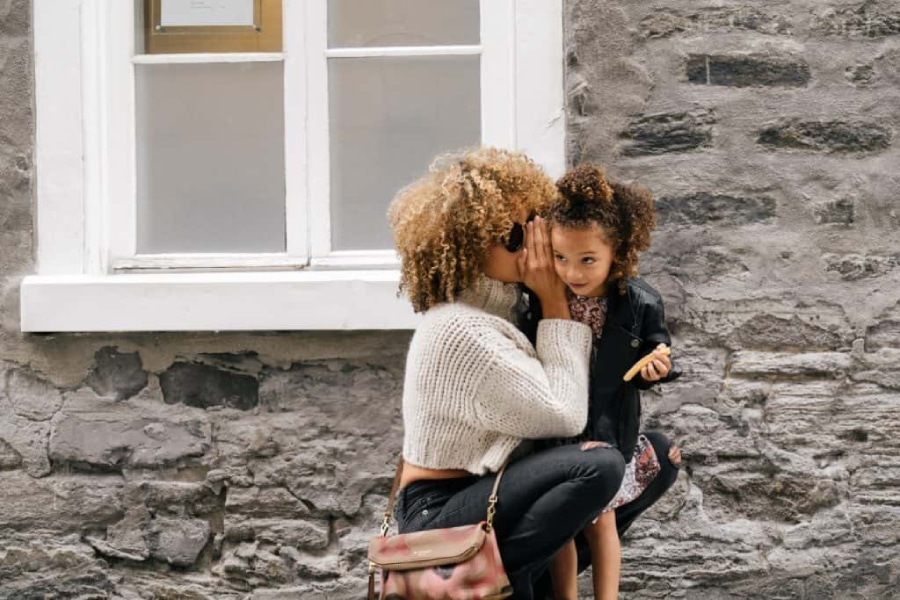 Intimate distance is the closest zone (1 to 46 cm). This territory stretches from direct physical contact, such as hugging and touching, to whispering. Handshakes, however, are not counted within the intimate distance. This is because they take place in more formal settings and the people create ample space in between by stretching out their arms. A very limited number of people from our social circles are allowed into this zone  – loved ones and close members and friends.

Personal distance stretches from 46cm to 1.2m. Interaction between family members, friends and good acquaintances takes place within this zone. People stand at an arm’s length and an occasional pat on the shoulder isn’t inappropriate. If a stranger intrudes on this personal space, it causes psychological discomfort. Sometimes it’s inevitable. For instance, in crowded streets and public transport where it’s impossible to create more personal space or remove oneself from the environment. In this case, people try to ‘shield’ themselves psychologically – close their eyes, read a book, listen to music through earphones.

Social distance is the next layer, from 1.2 to 3.7m. It’s maintained between colleagues in formal settings, new acquaintances and strangers in public places. If a stranger moves beyond these boundaries in a conversation, it feels uncomfortable and threatening. The result is that the person wants to step away from the intruder. 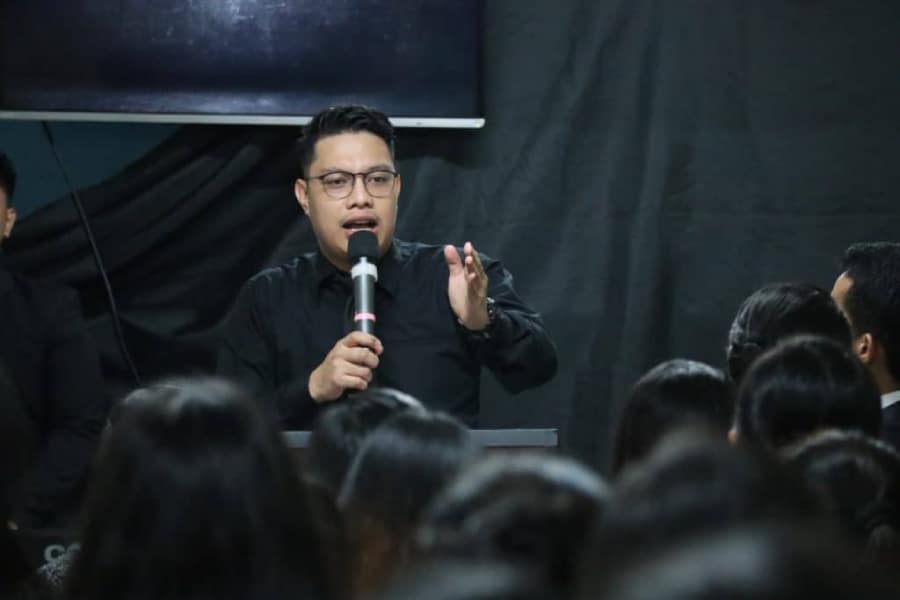 Public distance (3.7 – 7.6m and over 7.6) is the space for speaking in front of the larger audiences, such as in classrooms, auditoriums, theaters and so on. In such events, the speakers make noticeable changes in their language. They choose a different speech register and appeal. They switch their non-verbal behaviours – speaking louder and changing posture in a way to appear more confident.

These are the average descriptions for some Western societies. They differ drastically in other cultures. 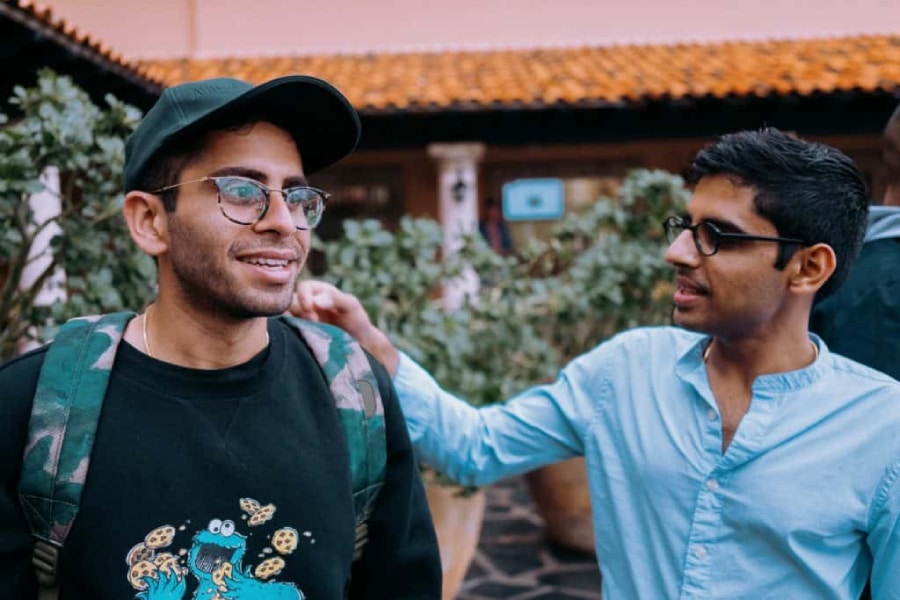 How appropriate (or necessary?) is it to touch someone to get your point across during negotiations?

The research has shown that Americans (US) and Japanese never touch. In contrast to Brazilians who touched on average 4.7 times per 30 min, which is approximately once in every 6 min (Graham, 1985). 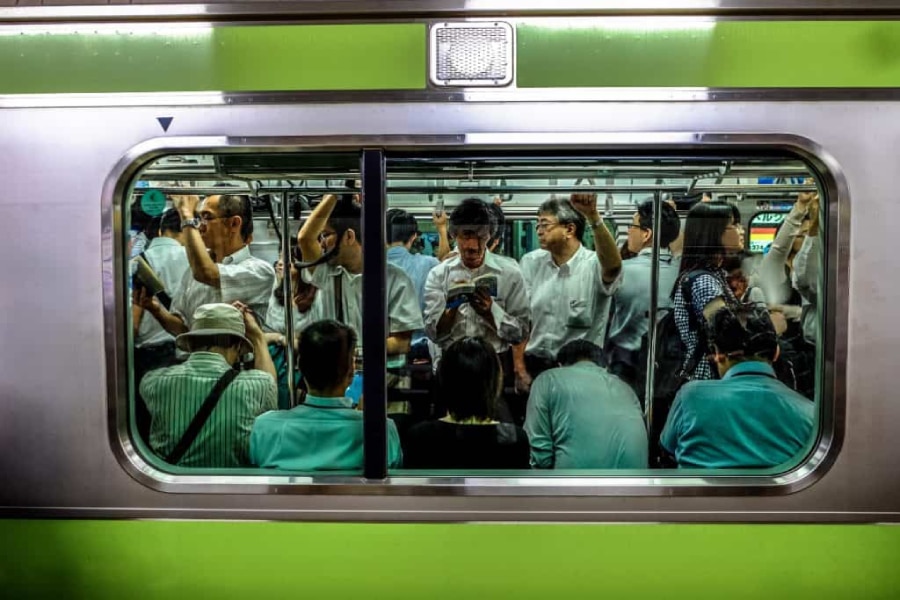 An illustrative example is a subway train during rush hours. In Western Europe, you’ll see a typical portrait of each individual guarding his/her territory – a shield of a newspaper, crossed arms, grim faces.

In the same situation in India or China, people seem to cram into the car without any noticeable discomfort. 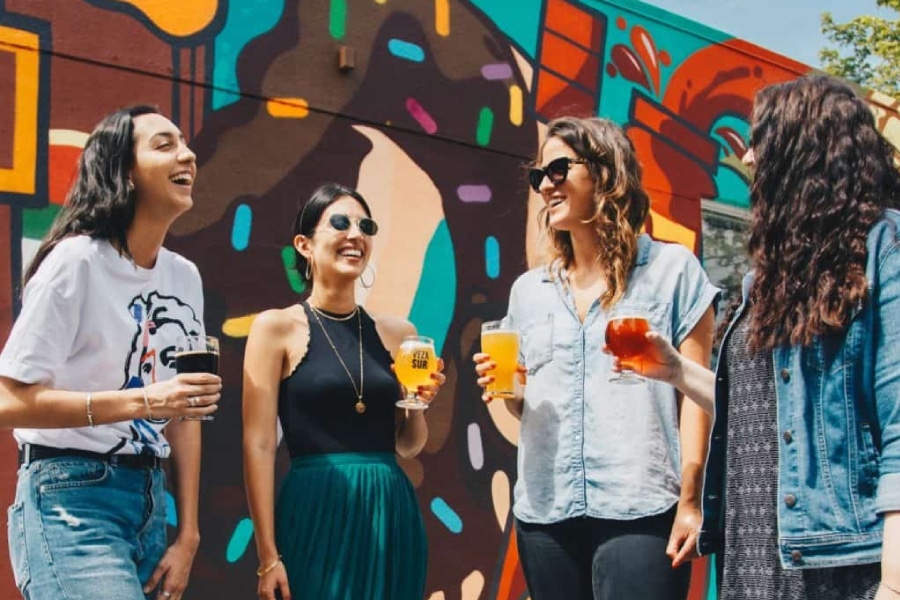 Imagine a casual meeting, say, a cocktail party, in a few different countries. A number of studies demonstrate interesting results:

Japanese tend to keep 91cm distance during a conversation (Engholm, 1991).

For Belgians, a comfortable distance is 60-65 cm (Verlyuten).

In some Arab cultures, it’s as small as 23 cm. There’s even a saying that a proper conversation is when you ‘feel the breath coming out of his mouth’ (Nydell, 1987).

Reasons to be mindful about proxemics.

The LOTE Agency is Here To help!

If you need help to ensure your Multicultural Communications Project is culturally sensitive, talk to us at The LOTE Agency. We will ensure you’re reaching your audience in a thoughtful, relevant and inclusive way.

Engholm, C. 1991. When business East meets business West: A guide to practice and protocol in the Pacific Rim. NY: Wiley. – 136.

Graham, John. (1985). The Influence of Culture on the Process of Business Negotiations: An Exploratory Study. Journal of International Business Studies.