Coffee Culture Around the World

Coffee Culture Around the World

From the famous Italian espresso to the Japanese coffee in a can, let’s see how our favourite wakeup drink is served around the world.

The birthplace of coffee is often debated, but most sources point to Ethiopia. In Ethiopia, buna (coffee) is a way of life and coffee ceremonies are an important part of the culture. Women can spend up to two to three hours a day making coffee, roasting the beans and serving it to family and guests. In Ethiopia they say, “Buna dabo naw”, “Coffee is our bread”. 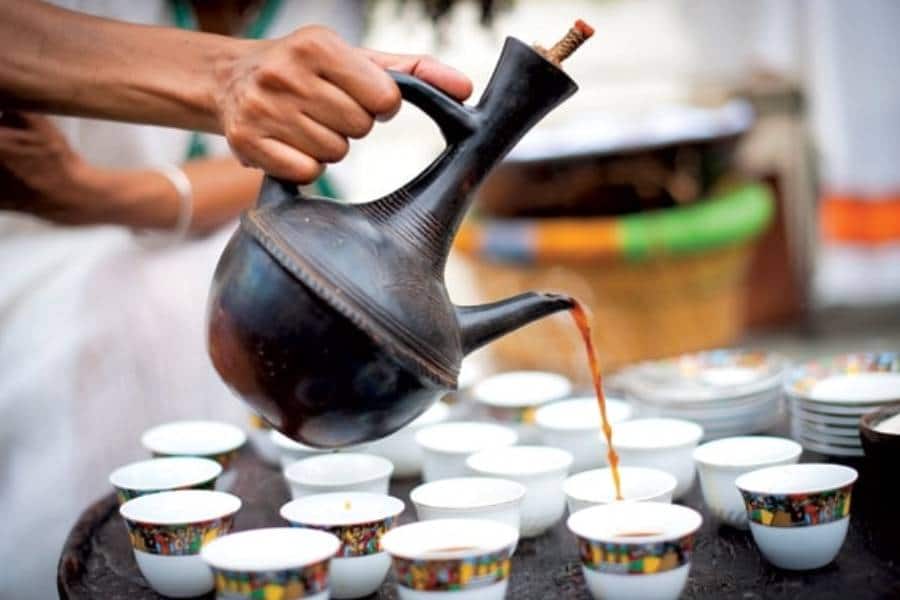 Kahve, (Turkish coffee) is a strong, thick and unfiltered brew, usually served after meals and often accompanied by a Turkish lolly. 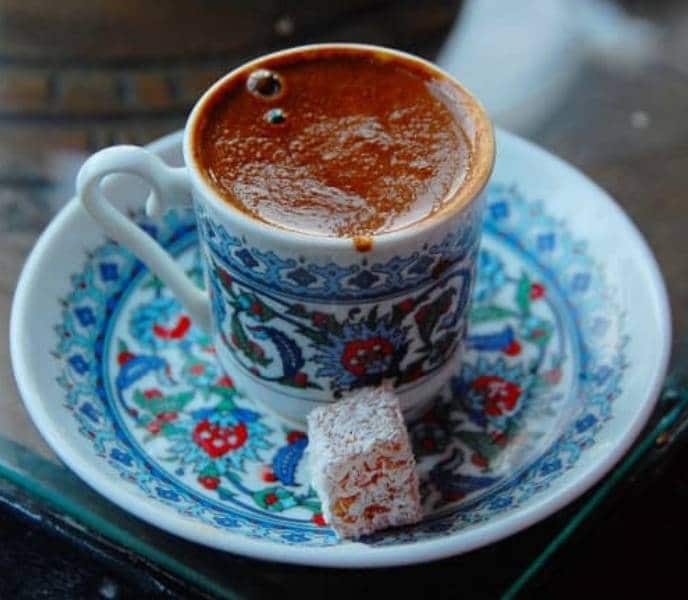 This list wouldn’t be complete without the simple, yet perfect addition of the Espresso. Often served standing in bustling cafes or bars, the espresso is either hand pulled or drawn from an espresso machine. 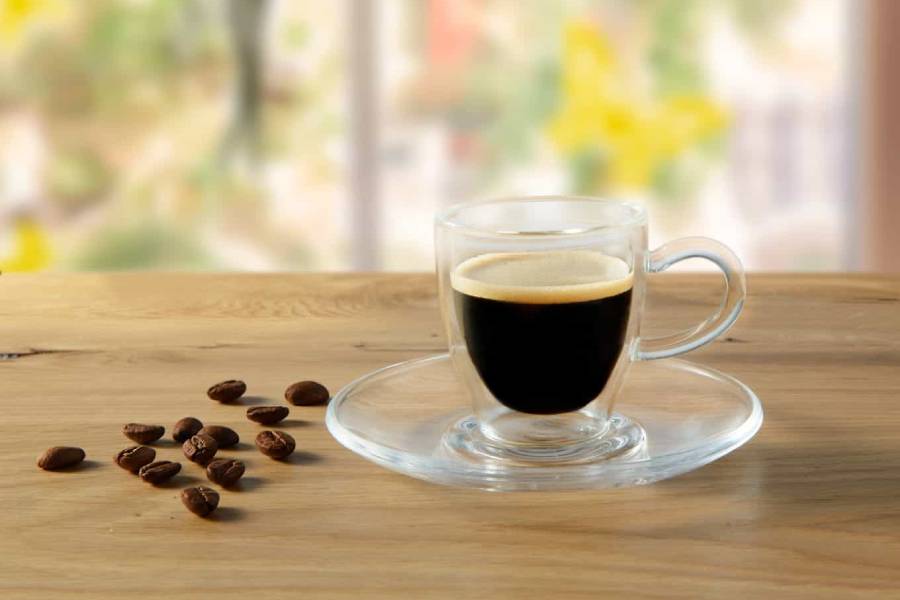 Japan invented coffee in a can in the 1960s. The cans can be hot or cold, and are readily available in supermarkets and vending machines. 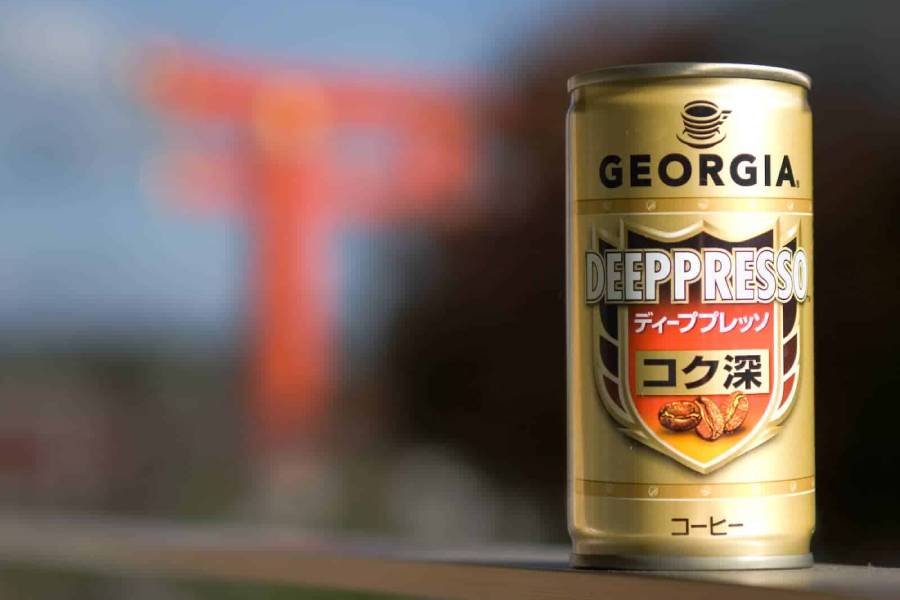 Vietnam is famous for their extremely rich iced coffee. It’s traditionally made with percolated dark coffee, sweet condensed milk and served with ice. 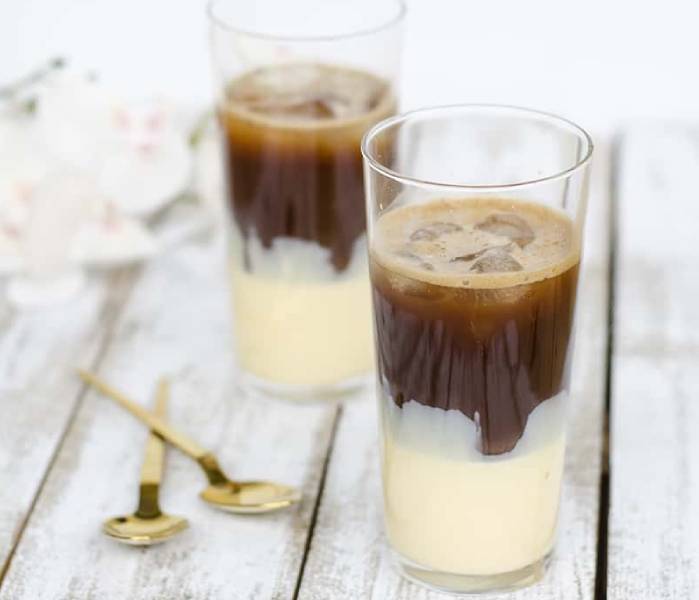 Australia’s coffee scene is thriving and no two people seem to have the same order. Our industry has been influenced by migration patterns, so depending on what part of the country you’re in, you’ll find a vast selection including espressos, cappuccinos, lattes, macchiatos, cold drip, percolated, Starbucks, iced coffees and even espresso martinis. 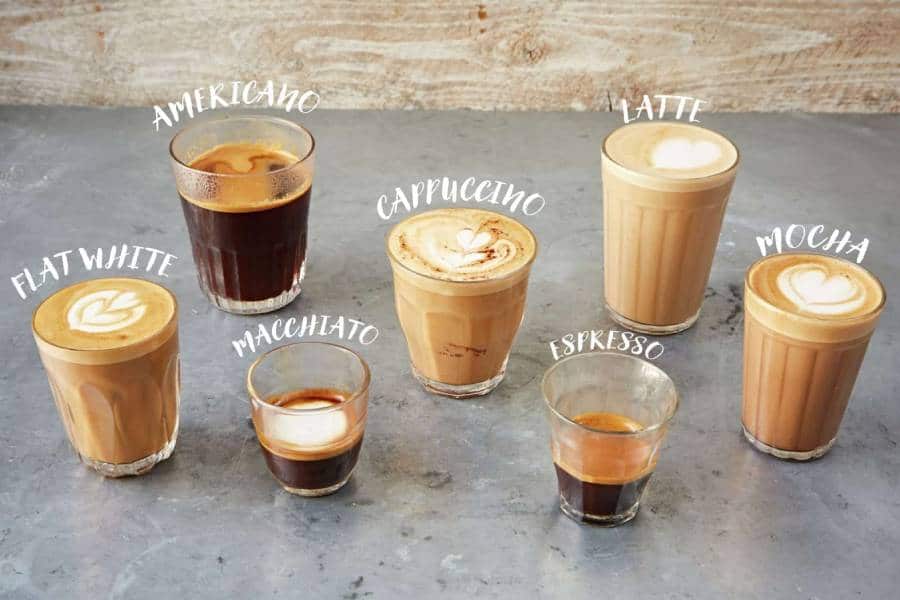