But, what’s the appeal of using Chinese specific platforms when the mainstream sites are available in Chinese you might ask? 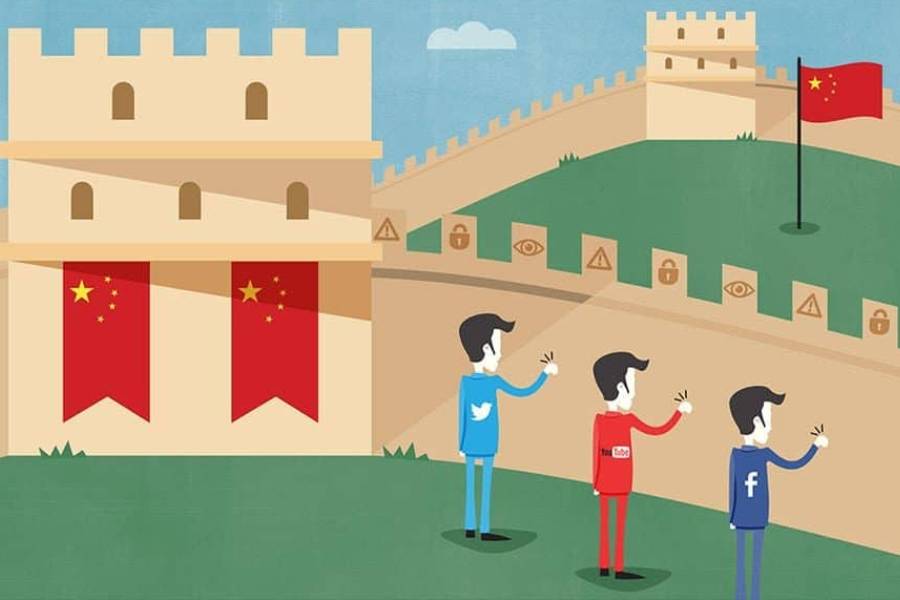 For varying political reasons, Chinese citizens are blocked from accessing western social media sites. Despite being free of those restrictions in Australia, many Chinese-speaking Australians still choose to communicate and consume information via Chinese social media sites. Perhaps because it’s what they’re used to, or, it’s how they communicate with family or friends still living in China.

Chinese consumers generally follow the same decision-making process as other consumers around the world; so reaching a Chinese audience via social media is reassuringly similar with just a few extra steps to take into consideration. 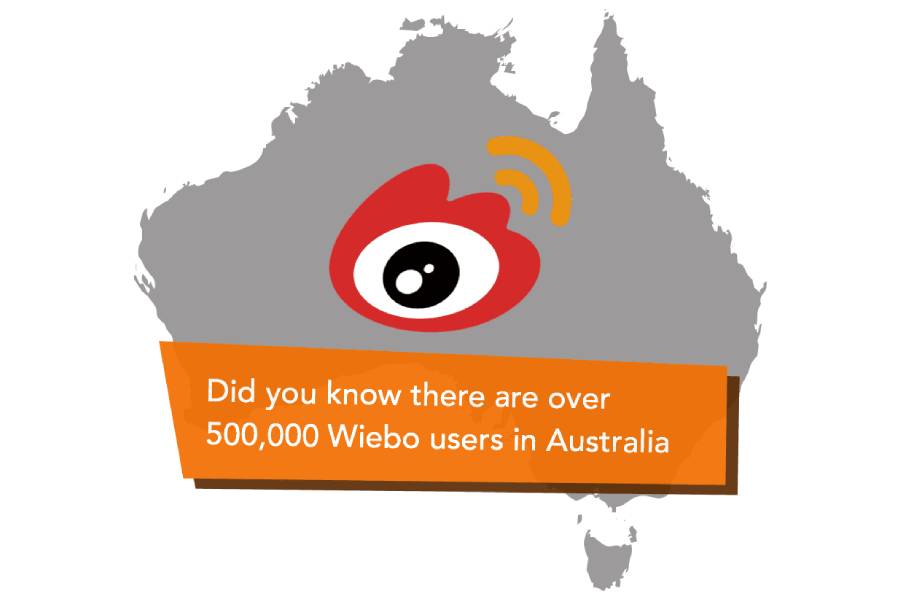 1. It’s important to know where the Chinese audience is hanging out online.

3. Chinese-speaking consumers traditionally use images and poems to share information.

This demonstrates that on social media it’s not only important to post in Chinese, but also to have the assistance of someone who understands the culture. Using culturally relevant techniques will ensure your social media campaign is conveyed in a culturally sensitive and understanding way.