Christmas Around the World

Christmas Around the World

We can’t believe that Christmas is almost here! Where has 2015 gone?

To celebrate, let’s take a look at these snap shots of different Christmas traditions across cultures around the world. 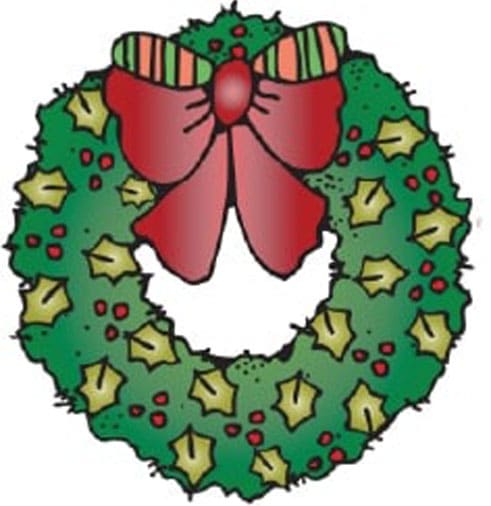 In Russia, it is common to fast on Christmas Eve until the first star appears in the sky. Then, a porridge called ‘Sochivo’ or ‘Kuita’ is eaten from a communal bowl to symbolize unity.

In Ethiopia (especially in the Ethiopian Orthodox Church) the Julian calendar is still used, so Christmas is celebrated on January 7th. The Christmas celebration is called ‘Ganna’.

A big part of German Christmas celebrations is Advent. In Germany they have several different types of Advent calendars ranging from the traditional type with the 24 boxes, to wreaths of Fir tree branches with presents in decorated bags hanging from the branches.

One of the most important Christmas traditions in Italy is the Nativity scene. It is still popular today to have the scene set up in the home. Traditionally they’re put up on December 8th, but the baby Jesus isn’t added until the evening of December 24th.

Merry Christmas from the team at LOTE!